Born and raised in Los Angeles Ca, Murad Aldin Amayreh has been writing stories since he was  6 years old to entertain his family and friends. Through his teens, Murad was a part of countless theatre productions in high school and eventually graduated from Cal State University Los Angeles film school with a BA in TV/Film Production and Media Studies. He grew to be an award winning director, writer, and producer. Some of his accolades include Best Documentary “Last Refuge,” in the Golden Eagle Film Festival and Scariest Film “Jinn,” in Sacramento Horror Film Festival. Murad has gone on to complete over 300 productions and counting. Some of which have received wide online recognition with over five million views. Directing and Producing an array of films and tv shows of different genres; Documentaries, Music Videos, Advertisements, Horror, Comedy, Drama, among others. He consistently pushes boundaries by introducing new concepts and ideas. Directing many international tv shows and working with international organizations to bring diversity and originality to his work. As an Arab American, he’s driven to share his findings through compelling storytelling. He believes storytelling is the best way to engage with others, to share thoughts, ideas, cultures, interests, and knowledge and bringing people together through his voice and vision. 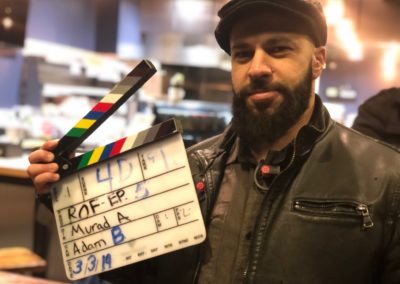 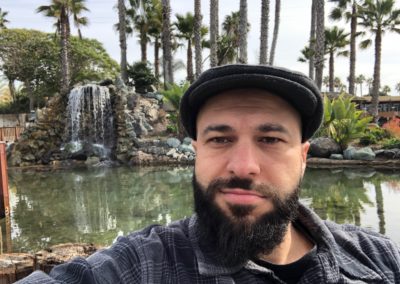 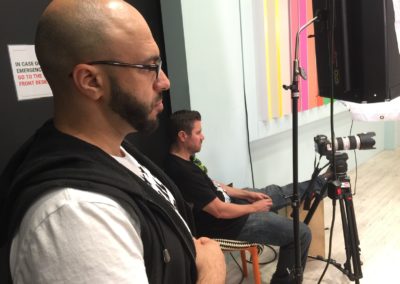 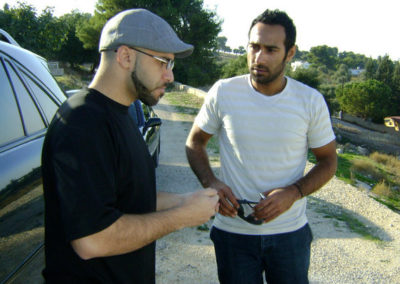 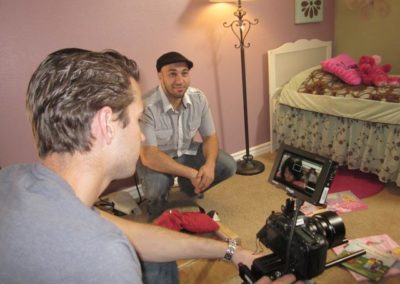 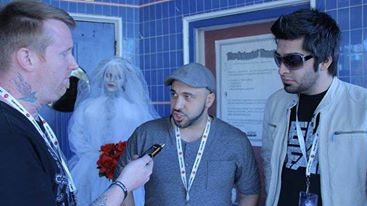